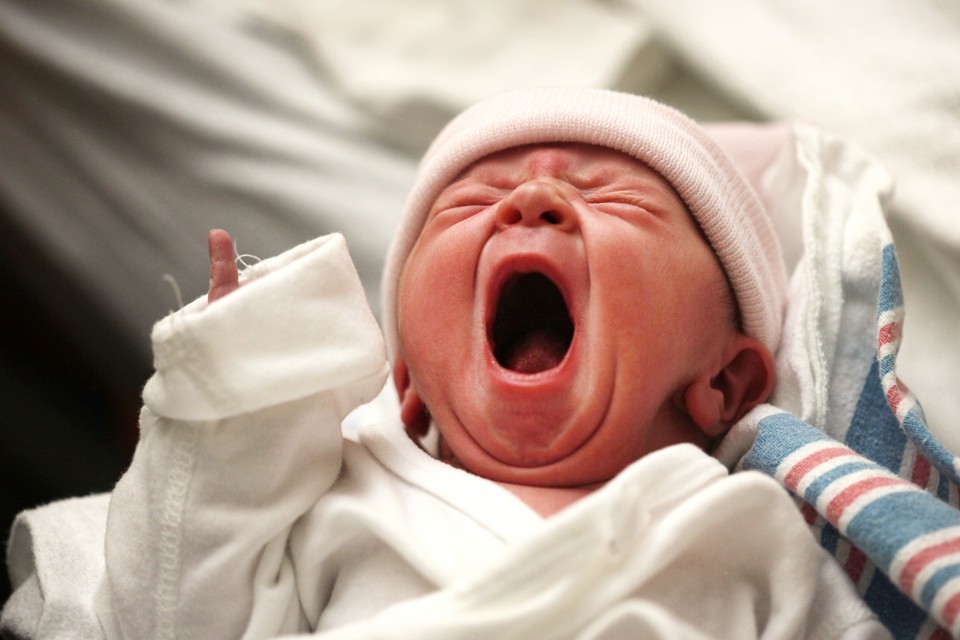 Mothers who have difficulty nursing report being denied formula by some lactation specialists, possibly putting their babies at risk.

…Devin Garcia, a new mom from San Bernardino, California, had a more extreme situation than I did. When her son Nolan was born, despite help from lactation consultants, Garcia’s milk wasn’t coming in. “I kept asking the hospital for formula and they refused to give me any; they kept assuring me he was getting enough,” she recalls. The family went home from the hospital and Nolan began cluster feeding—breastfeeding in sessions close together—to no avail. “I was told by the professionals that this is normal and it’s okay,” Garcia says. Nolan was born on a Thursday; by Sunday morning, he had lost 23 percent of his body weight, as Garcia and her husband discovered when they brought him back to the hospital.

“My poor baby was deemed dehydrated, low–blood sugar, high-jaundice, and we were admitted to [neonatal intensive care] to stabilize,” she says. “Nolan stayed in the NICU for four days, getting IVs, his blood drawn every two hours to check blood sugar levels, and was on the light treatment for the jaundice. It was the hardest thing in the world to see.” Once her mature milk came in, Garcia had issues with low supply, but Nolan is now two months old and doing fine on formula.