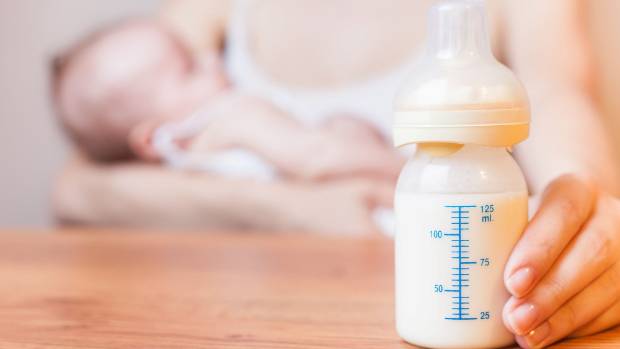 A Wellington mum says she was made to feel like a complete failure after asking for formula for her “starving” newborn. The woman said the Ministry of Health ignored her biggest concerns in a complaint about her treatment at Wellington Hospital in August 2017. Her formal complaint about the lack of formula guidance in maternity wards and antenatal classes was released to Stuff under the Official Information Act. “While in hospital our baby was starving,” the complaint said.