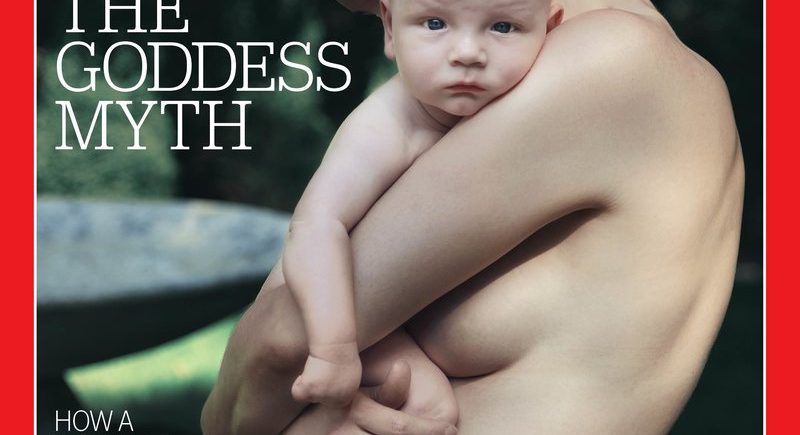 Motherhood Is Hard to Get Wrong. So Why Do So Many Moms Feel So Bad About Themselves?

…Luckily, An anti-shame canon is growing. Political scientist Courtney Jung’s recent book Lactivism argues that breast milk has become an industry the way formula once was, compounding the incentives and pressures that potentially hurt moms. Dr. Amy Tuteur, a former OB, wrote Push Back, a polemic against natural parenting. In Blaming Mothers, legal scholar Linda Fentiman writes that “mothers—and pregnant women—are increasingly seen as exclusively responsible for all aspects of their children’s health and well-being.” In the spring, Dr. Alexandra Sacks wrote about the difficult process of matrescence—the total identity shift of becoming a mother—for the New York Times. All strains of the goddess myth. 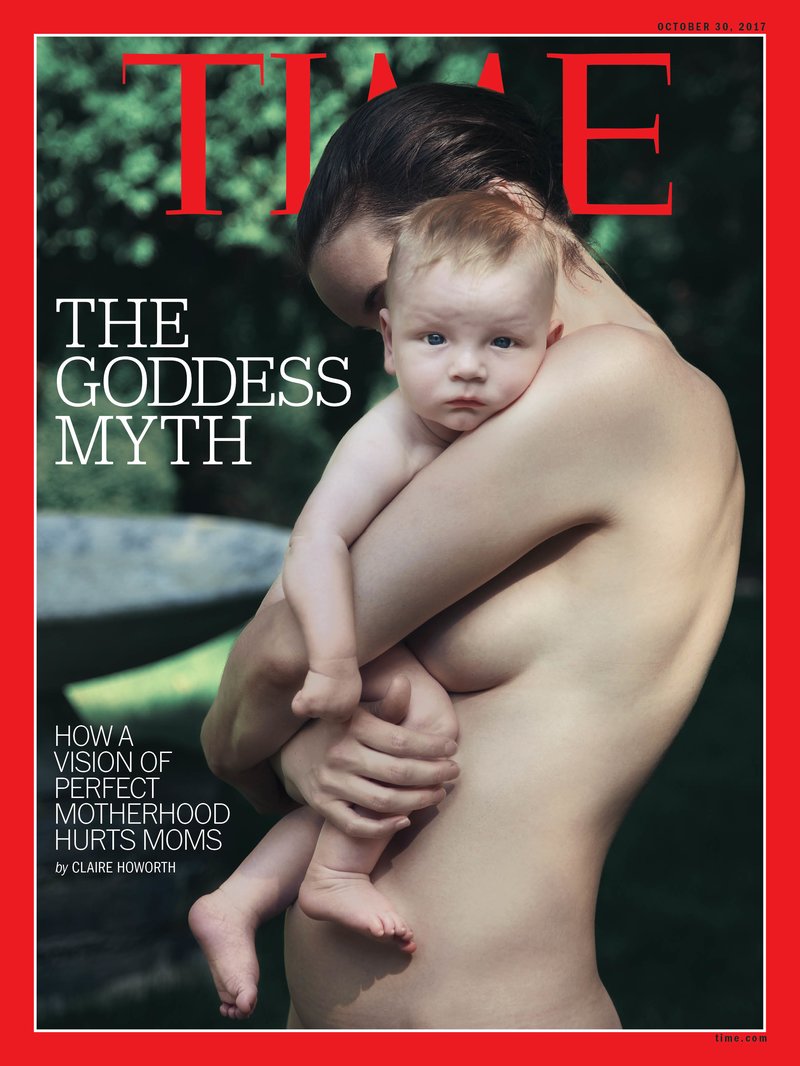 There is a backlash beyond the bookshelf too. Last year, Dr. Christie Del Castillo-Hegyi, an emergency-room physician in Arkansas, founded Fed Is Best. The organization, run by a group of doctors, nurses and mothers, raises awareness of feeding options. It wants the BFHI to reconsider its stringent rules and to inform mothers on what Del Castillo-Hegyi says are under-recognized risks of exclusive breastfeeding, ranging from jaundice to starvation. She would know. Several years ago, in her quest to exclusively breastfeed, she nearly starved her infant son to death. Some of the mothers who work with Fed Is Best have had similar experiences, in a few cases leading to their babies’ death. They are determined to keep such tragedy from striking others. “If you have leaders telling you this is what’s best, it becomes ideology, policy, identity,” says Del Castillo-Hegyi. “I can’t even think of something more vulnerable than motherhood. And if motherhood means ‘exclusive breastfeeding,’ then a mother will do anything.”