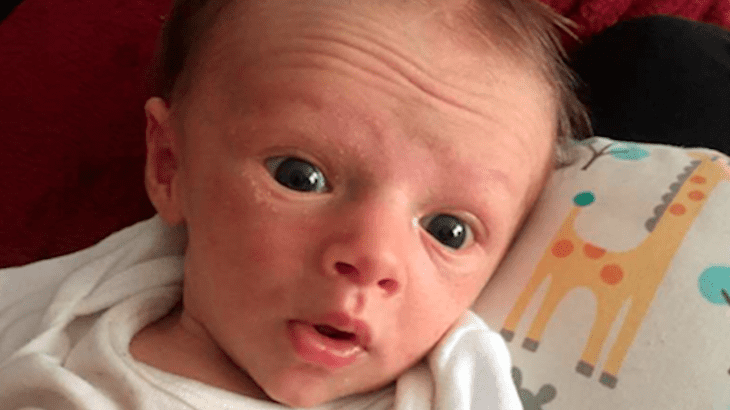 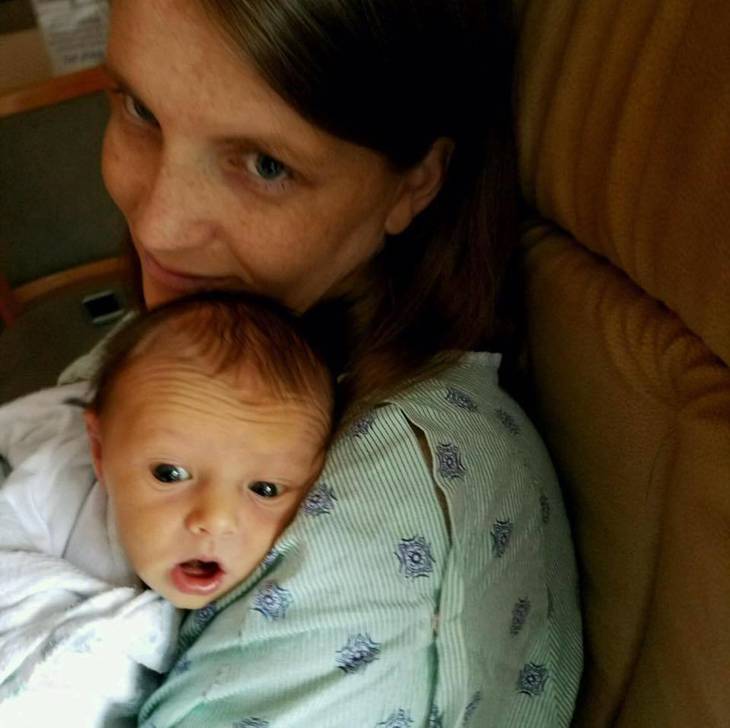 …At the time, Dukovan was already feeling extremely angry at herself for ignoring her own instincts that something was wrong, and equally pissed at those who pressured her into believing that it would be a failure if she had to supplement with formula. “I got to a point where I dreaded even trying to breastfeed him, but I was told that was the best thing I could do for my baby, so I kept going, at the expense of my baby’s health and my well-being,” she wrote in a recent post for Fed Is Best.

But the reaction to her opening up about this serious struggle was brutal. Although Dukovan tells CafeMom that many women sent messages thanking her for her bravery and sharing the words that struggling moms “desperately needed to hear,” others trolled her for her honesty.

A year later, she wants people to know not only what the shamers said, but also the impact it can have on new moms.