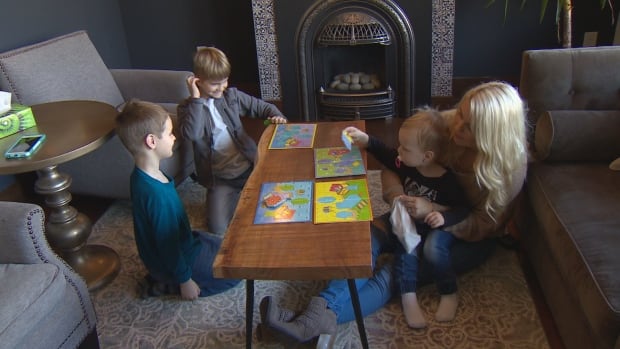 Toronto mother Trish Bentley had difficulty breastfeeding, so she formula-fed her three sons. Not being able to breastfeed made her feel like a failure, she says. (CBC News)

The death of a B.C. woman suffering from postpartum depression is drawing more attention to the issue after her husband recently posted a statement on Facebook about her depression — and her anxiety over breastfeeding.

The message of “breast is best” has long been touted in doctors’ offices, medical literature and parenting groups for decades, intended to be a positive movement aimed at promoting breastfeeding and its benefits.

But in this highly charged debate, another campaign has emerged: It’s called “fed is best” and promotes the idea that a fed baby is a happy one. The goal of the campaign, started by a U.S. non-profit, is to make sure new mothers don’t feel inferior if they are unable to, or choose not to, breastfeed for reasons including low milk supply, difficulty with breastfeeding technique, a medical condition or  the decision to return to work. 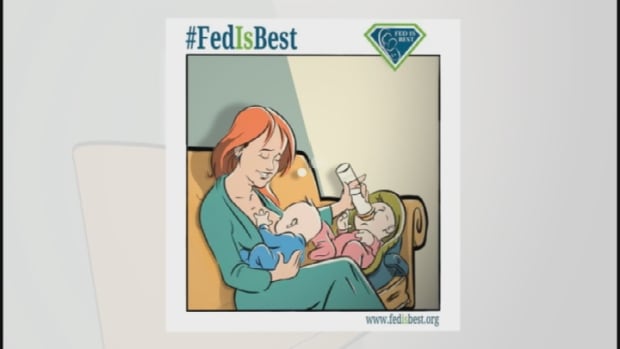