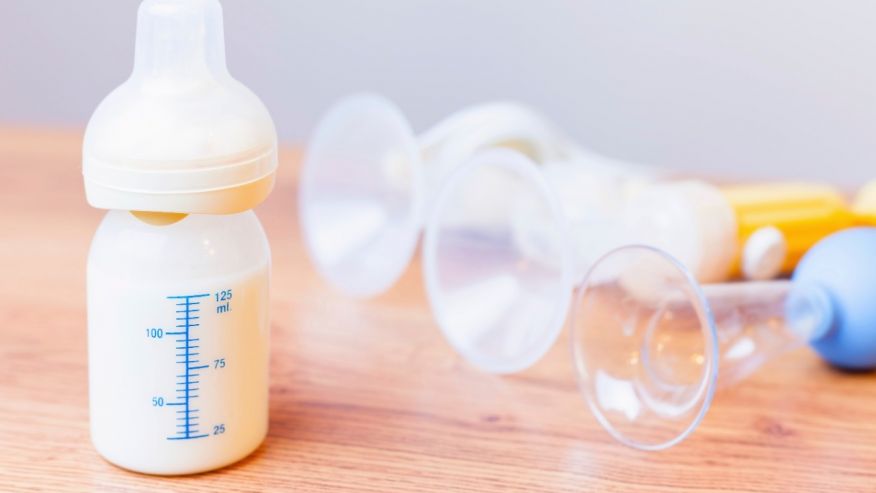 Landon Johnson would have been five last week. Tragically he never made that birthday, or any celebration before that after passing away just days after being born.

His brave mum Jillian has struggled with sharing the details of her son’s death, fearing she would be judged. But now she has found the courage to speak out to educate other new mums.

Kidspot reports that baby Landon died after going into cardiac arrest caused by severe dehydration. The mum-of-two claims her exclusively breastfed son would still be alive today if he had just been fed a bottle.

“Did you know newborns aren’t supposed to cry all the time? They’re supposed to eat and sleep and dirty their diapers. I had no idea that he was inconsolable because he was starving — literally,” she wrote.