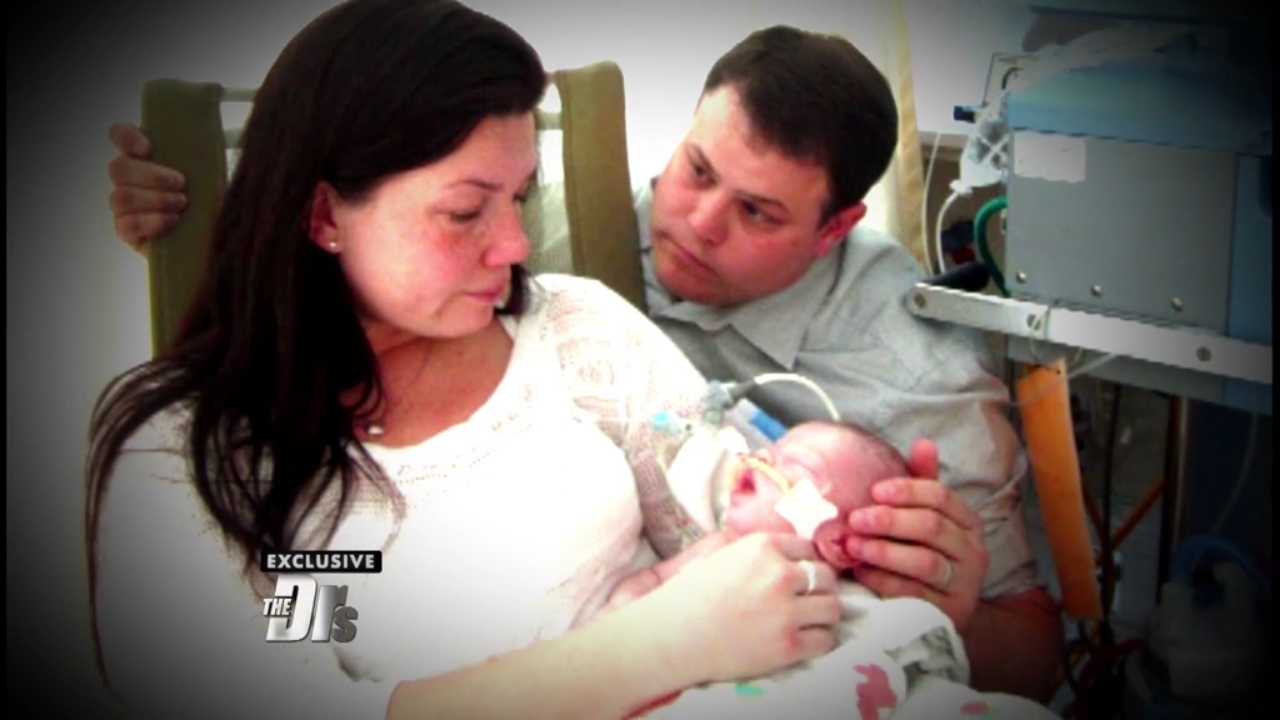 A mother has shared the heartbreaking story of how her firstborn son died, after she accidentally starved him while breastfeeding.

Jillian Johnson has appeared on TV show, The Doctors, to inform people that breastfeeding isn’t always the best choice and to slam the stigma surrounding bottle feeding. Jillian first talked of her tragic loss in a blog for Fed is Best, writing, “If I had just given him one bottle, he would still be alive.”

Jillian and her husband Jarrod were overjoyed when they fell pregnant the first month they tried and found out they were expecting a baby boy. They attended breastfeeding classes, because they were told breastfeeding was the most important thing for the baby, Californian-based Jillian tells The Doctors.