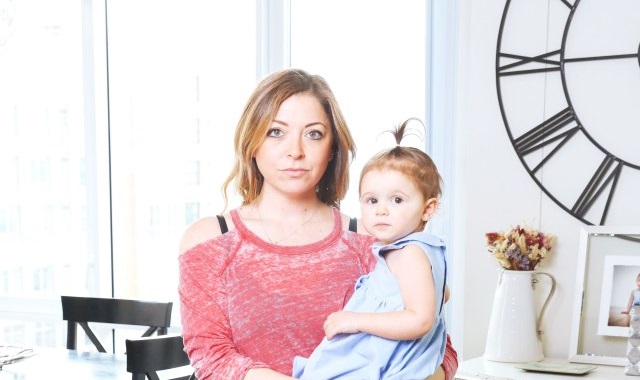 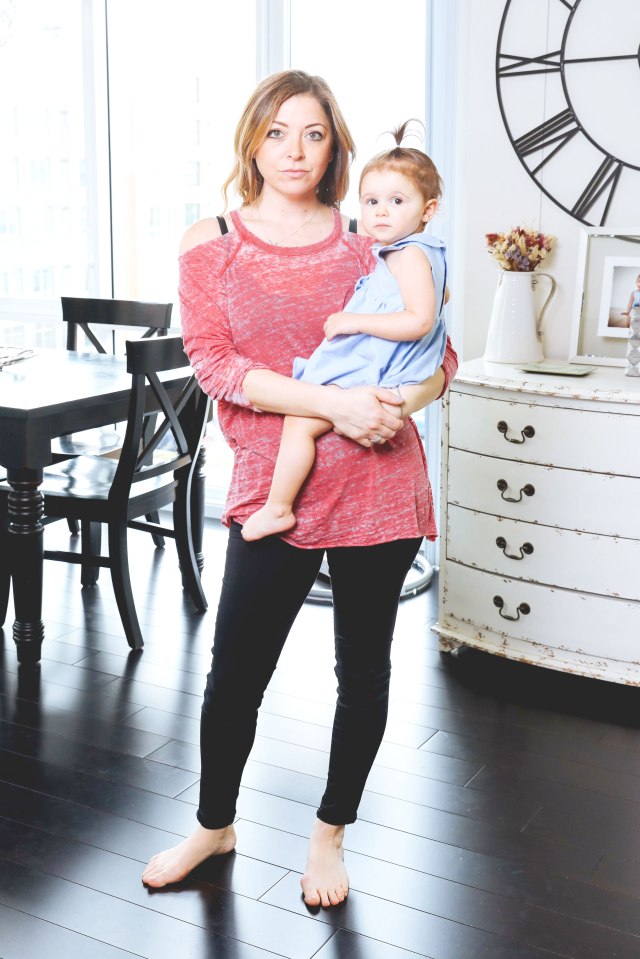 Cassie Mascari with her daughter, Eliza courtesy of Stephan Yang

Cassie Mascari and her husband were frantic. In the three days since her birth, their daughter, Eliza, had been having trouble breast-feeding and was crying nonstop. They raced her to the emergency room, where they received shocking news: Their baby was starving.

Mascari, 35, was heartbroken that she hadn’t tried a bottle. But the new mother says that the lactation consultant at the Northern NJ hospital where Eliza, now a healthy 2-year-old, was born “just kept telling me to keep trying and never suggested I might need to supplement [with formula].”

New mothers hear over and over that breast-feeding is critical to their baby’s physical and emotional health. But some say the “breast is best” mantra at maternity wards is so forceful, signs that a baby may be critically deprived of nutrients are being ignored.