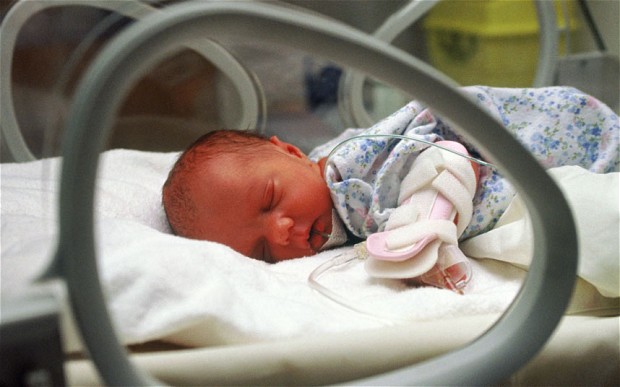 A total of £235.4 million has been set aside by the NHS Litigation Authority for the cases, that are said to have resulted in infants suffering brain damage… In two of the cases the hypoglycaemia – or low sugar levels – was so serious that the babies died, according to documents relating to the cases. Figures showed that in England in the past decade, the NHSLA had received 79 claims for damages relating to undetected or untreated hypoglycaemia. Angela Kirtley, a medical negligence specialist with lawyers Irwin Mitchell who has handled several such cases, said: “All too often we are told that concerns about a lack of feeding are not taken seriously by medical staff.”