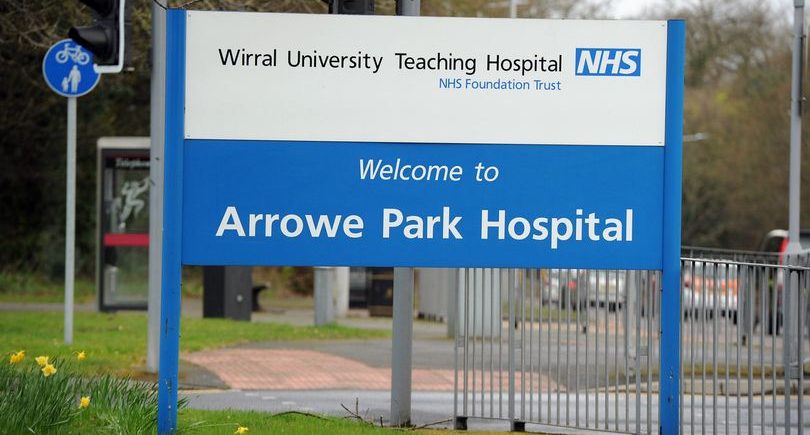 The youngster was a victim of medical negligence which left him needing care for the rest of his life, the High Court in London heard. In a complex case, Judge Jonathan Simpkiss was told how problems arose from guidance given to the boy’s mum on how to breastfeed.  His birth at Arrowe Park was “uneventful”, although his birth weight was low, and the mum indicated her intention to breast feed her tot, a decision described as “natural and understandable”.  After 36 hours, the mum and her baby were discharged home, but she encountered difficulties with her newborn “successfully engaging with breastfeeding”.  After two days at home, and reports by the mother that her baby was not feeding, he suffered a seizure and was readmitted to hospital .