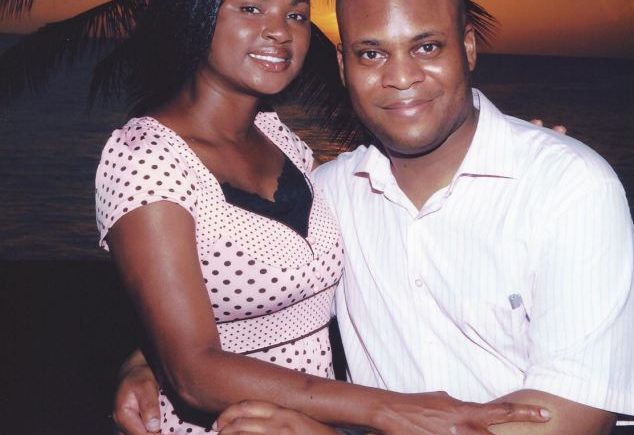 Resuscitation attempts were unsuccessful and he was pronounced dead at 2.45am.

An inquest into Jared’s death heard a root cause analysis investigation (RCA) found four failures in his care, including failures to recognise poor feeding and unusual crying.

The hearing was told it was not possible to ascertain an exact cause of death, but Jared could have suffered from hypoglycaemia – low blood sugar – which may have triggered his loss of consciousness.

‘The parents did have concerns about his feeding and his crying and raised these with staff.

‘The staff said his level of feeding was typical for normal babies and not of concern to them.