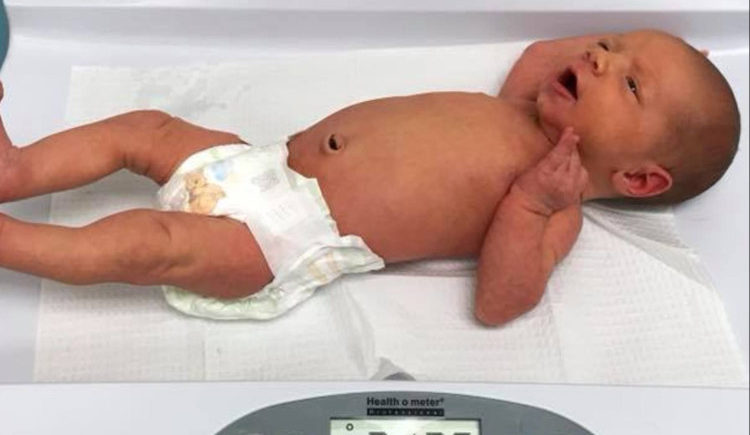 When the Fed Is Best Foundation was launched two years ago, a few nurses sent us messages  about their experiences working in a BFHI hospital. Some of the nurses felt comfortable speaking out because they left their jobs or retired early, as they did not want to be part of the restrictive breastfeeding policies that were implemented. They shared common concerns of watching exclusively breastfed babies being refused supplementation,while babies were crying out in hunger from not enough colostrum which resulted in NICU admissions.