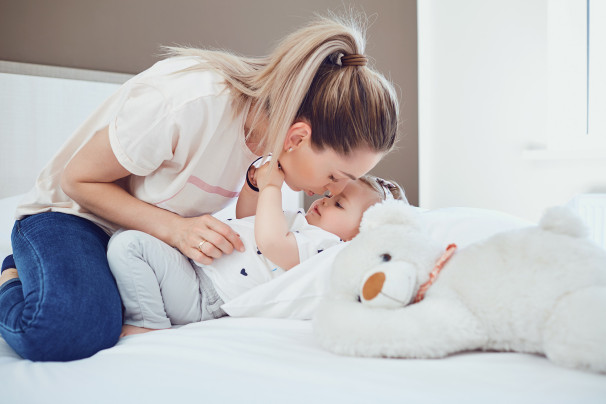 Breastfeeding wasn’t in dispute in Geneva. Rather, we raised objections to an early draft of the resolution we eventually supported, which made references to a controversial 2016 guidance document. The underlying policy goal of this guidance is unsupported by US nutrition guidelines and inconsistent with the practice of most families in our country. In 2016, the Obama administration raised the same issues about the guidance, and members of Congress from both parties wrote letters to the Department of Health and Human Services expressing concerns.

In particular, the guidance recommends that countries impose stringent new regulations on the marketing of any commercially produced foods suggested for children between 6 months and 3 years old. Such restrictions, in our view, prevent parents from having access to all the factual information they might need. The guidance even advocates for the prohibition of free samples of formula — including in countries and conflict zones where supplies of formula could help save babies’ lives.

This administration unequivocally supports breastfeeding, and our position at this year’s World Health Assembly did nothing but reaffirm that. But we continued the practice of the previous administration and expressed concerns over the potentially negative public-health consequences of restricting information about safe, appropriate products for children.

Most important, there are good and valid reasons, both medical and personal, why some mothers cannot breastfeed, or choose not to breastfeed exclusively. This is particularly true in situations where displacement, other trauma or malnutrition have made it impossible for mothers to breastfeed their children, and these babies’ lives are at risk without formula or other nutritional supplementation. Parents in these dire situations need all the information and choices available.