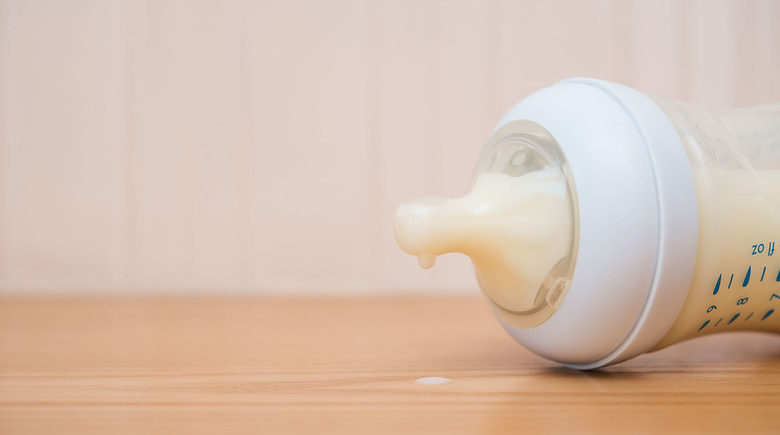 “On the other hand, it is becoming increasingly clear that aggressive breastfeeding promotion has significant risks. There has been an increase in babies falling from their mothers’ hospital beds or suffocating. There has been a rise in serious harms to babies including dehydration, starvation, brain injuries, and even deaths. Indeed, exclusive breastfeeding on discharge is now the leading risk factor for hospital re-admission. This is exactly the sort of risk that is extremely difficult to account for in a small study, but is essential to consider when assessing the overall benefit of a policy. This is particularly important when the known benefits for most babies—slightly fewer colds and cases of diarrhea—are so minimal.”

“Aggressive breastfeeding promotion is not only harmful for babies, it can be harmful to mothers. First, breastfeeding like any other natural process has a failure rate. For example, 20 percent of pregnancies naturally end in miscarriage. It should therefore not be surprising that up to 15 percent of first-time mothers will not be able to produce enough breast milk to fully nourish an infant, especially in the first few days after birth. The relentless emphasis on exclusive breastfeeding instead leaves frantic new mothers to cope with starving babies who won’t sleep because they are so hungry. Second, some women can’t or do not wish to breastfeed. Constantly admonishing them that they are depriving their babies of important advantages (that don’t actually exist) leads to needless feelings of guilt and shame and can potentially exacerbate postpartum depression.”