Written by a mother who asked to remain anonymous

My daughter was born with a condition called PRS (Pierre Robin Sequence) she has a cleft pallet and a smaller then average chin, she was in the NICU for a month in a children’s hospital a few hours from home and had a feeding tube til she was 6 months old. I follow a group on Facebook with other families with children that have the same condition.

Because of the cleft pallet my daughter was un able to use regular bottles or breast feed because without a pallet, you can’t suck.

No straws, no regular bottles (though there is a substitute bottle for babies with cleft pallets that we used).

I didn’t know that she had this condition until she was born and rushed out of the room because she had some complications breathing. I chose to do formula feeding instead of pumping because that was the best choice for me, and I hated myself for months because I felt like I was letting her down.

Now looking back it was the best choice for her and for me. And now I’ve realized it really wasn’t as big of a deal as everyone makes it out to be – she is happy, healthy, and smart.

I’ve had many people judge me because I formula fed. But when I tell them why I do, they end up looking like the fools. 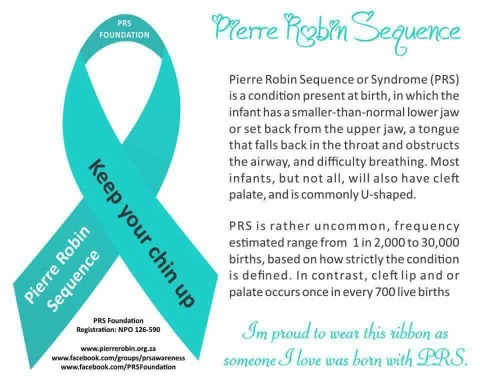