The shaming began prior to delivery, at the hospital breastfeeding class.  A soon-to-be mom asked if she should keep some formula on-hand, just in case she was unable to breastfeed.  The lactation consultant (IBCLC) insisted she not keep any formula around because, as soon as you start feeding the baby formula, you will give up on breastfeeding and never forgive yourself! She also said it was rare for a mother to not be able to produce enough milk, which is not true.  I told her it was fine to get some formula, if for nothing than to relieve the intense pressure of exclusively breastfeeding that was being forced in our class.  The IBCLC also instructed us not to use our pump for at least twelve weeks, and even then, only if we were returning to work–because pumping would interfere our milk supply. I later learned this is also  not true.

I delivered my beautiful baby, but I could not get her to latch, no matter what I tried after delivery. The IBCLC  said that I had flat nipples and taught me a new feeding position to try, but had to rush away. I struggled to get my baby to latch the entire time in the hospital without any luck, but no one was concerned.  We left the hospital, and on day three, my milk came in with a vengeance.  My breasts were rock solid and felt on fire.  My daughter was screaming and hungry but still could not latch. It was 2am. I was crying and begging my husband to go to the store for some formula (I had not taken my own advice because I was confident I would be able to breastfeed.  The thought never occurred to me that there would be trouble).  Meanwhile, I was attempting to hand express into a spoon to feed to my daughter. When that didn’t work, I quickly learned how to use my new pump and was I able to pump 5oz! I fed her my expressed milk by bottle, because she still could not latch onto my flat nipples and extremely engorged breasts.  At her doctor appointment the following morning, she had lost 14% of her body weight, despite my feeding her with bottles all during the night. I continued to pump and bottle feed my starving baby as much milk as she wanted and she began to gain back her weight quickly.   I went to see the IBCLC several times for latching help, and even though I shared how happy I was to pump, she told me to continue putting her to the breast. But she simply could not latch and breastfeed! What was I suppose to do?

I became an exclusively-pumping mom.

Other moms told me that my daughter would not receive the full benefit of breast-milk because there was not transfer of her saliva at the breast and my milk would not adapt to her needs, which I know is not true.  The misinformation about breast-milk is truly everywhere! I constantly felt pity from others and received numerous apologies because I had a non-latching baby.  Recently, I defended the Fed Is Best Foundation when a friend posted an article blasting the “name” of the Foundation and demanding it be changed. She stated that breast milk is always has been and always will be superior. She claimed that the name “Fed is Best” encourages mothers to choose formula on false pretense that it is as good as breast milk,  to rid them of guilt.  Of course, none of this is true, but it was a very low blow and it was intended to hurt me so that she could feel superior as a mother. 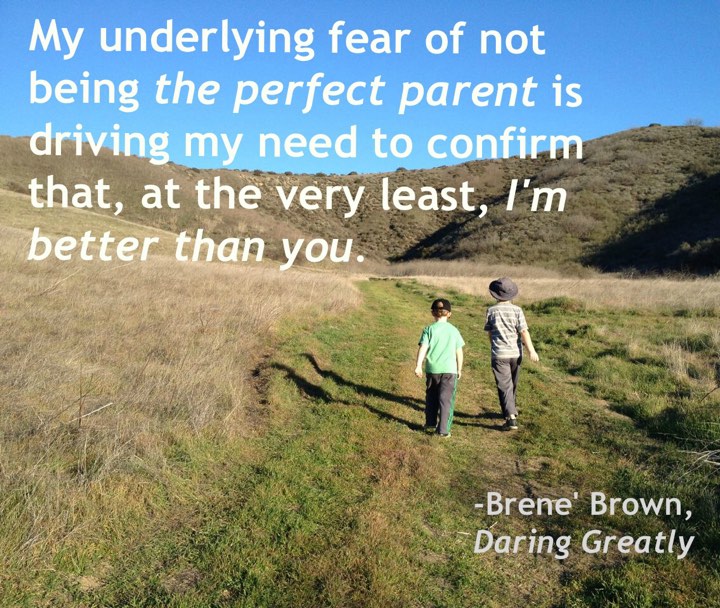 She told me that I must support the Foundation because of my guilt for not being able to feed at the breast.

Truth be told. I. Was. Proud!  Within six months, I was able to donate a surplus of 3,000 ounces of milk to babies who needed it!  My baby was weighing in above the 50th percentile at every visit.  My husband shared precious moments feeding our daughter and letting me sleep.  I didn’t feel like a failure in any way, but I did struggle with being sucked into comments from outsiders about pumping, as if I were taking the easy way out, or worse—harming my baby.   It was not easy, even with an oversupply, but I am proud of my accomplishments, because pumping fed not only my daughter, but other babies as well.   I learned infant feeding choices are a constant source of non stop judgement,  and it needs to stop as nothing good can come from it.  Exclusive breastfeeding is NOT guaranteed for every mother. Where is the compassion for those who can’t breastfeed or those who don’t want to?

-Nikki, A #FedIsBest mom and advocate. 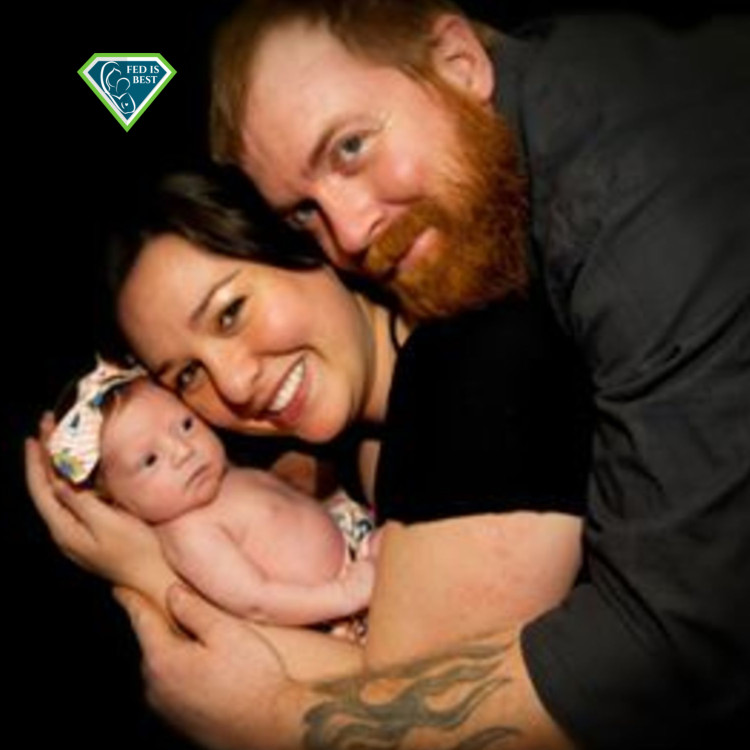 Thank you so much from the Founders of the Fed is Best Foundation!